part 4 . The peculiarity of the verb "aru (exist)"

We must now talk about the verbs which are so fundamental to the Japanese language. We've already discussed the basic functions and variants of the verbs, but there are two more that need to be clarified: "aru (exist)" and "nai (do not exist)".

The word "aru" is very important in all languages, but especially in Japanese, where Buddhist philosophy is strong, the verb "aru" and even more so in its negative form "nai" seems to have a very special meaning that is more noteworthy than any other verb.

For instance, "watashi wa netsu ga aru (literal translation: I am a fever exists)" in Japanese is "I have a fever" in English or "Tengo fiebre" in Spanish. In other words, it is expressed as "I own (have) a fever".

In Japanese, however, we only use "motteiru (have)" when the person is basically the true owner of the thing. Of course, in this case, I'm not the owner of the heat, so we say "aru" instead of "motteiru", that is, "the heat is present".

Therefore, you can say "anata wa ookina kuruma wo motteiru (You have a big car)", but you don't use the verb "have" in sentences like "I have a headache" or "I have two sons". Well, some people mistakenly think they are the owner of their kids (lol).

To learn a language is to know its culture. 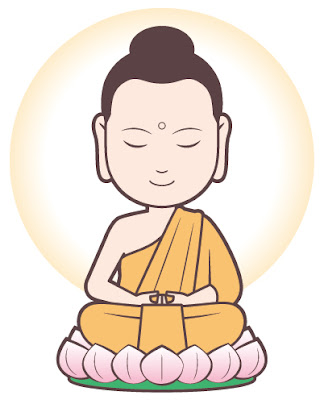 Now, let's review some variations of the verb "aru". As we said before, this is a regular conjugated verb in the "-ru" type of verb, so it's very easy to learn.

If you're a perceptive person, you may have already noticed that the verb "aru" does not have a negative form, only an affirmative form. So when we want to deny, we use a completely different verb. Yes, that's "nai". And conversely, the negative form of the verb "nai" is the verb "aru".

So the two different verbs are in a relationship where they are in the negative form of each other.

So let's try to get it right again!

Come ahead, take a good look and try to deduce ! 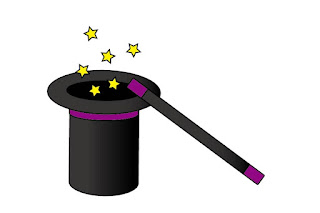 I am sure there are many wonders hidden in this table. I'll leave that to you to find out. What mysteries are hidden here?