part 5. Worldview and role of “nai” (do not exist)

So, once again, let's take a closer look at the variant forms of the verbs "aru (exist)" and "nai (do not exist)".

Now, what have you noticed? What !,  you didn't notice anything ?
Don't worry, let's take another look at the various riddles in this table.

Do you remember I told you a long time ago that "With two exceptions, all infinitive forms of verbs end in “u” ?  One of them was the verb "da” (be verb).  But I'm sure most of your questions have been answered.  Yes, that's right, the other remaining one is this  "nai” (do not exist).

---kanji 無 "nai" (not exist)---
But still, is "nai” (not exist)  really a verb?
Because it ends with an “i”, instead of a "u". It looks like an adjective, doesn't it ?Yes, this "nai” was probably the original adjective before.
My poor guess is that at the heart of Buddhist thought there is the idea of "nothingness". In other words, the root of this world is "nothing", nothing exists. They think it's our illusion that it exists. However, you might think in fact, there are all kinds of things in front of us. But, all of those things may be our ephemeral dreams. 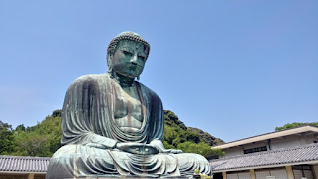 “Such unscientific… !” Do you think so?  But now, according to the latest space science, the inside of a black hole is a world of nothingness. And this world is thought to have come into being in an instant out of that nothingness. But enough of this talk !! 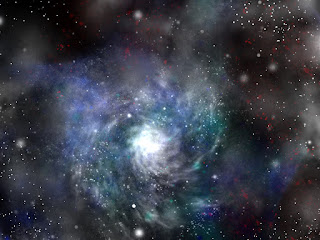 《BLACK HOLE ?》
The important thing here is this adjective (?), in Japanese "nai" is added to the end of a verb or adjective as a variant, which plays the role of "not" or "no" in English and Spanish. And  It's also fundamentally different in Chinese from putting  "不" and "没"  in front of a verb like all Western languages.
In other words, "I don't go" in English, "No voy" in Spanish, and "我不去" in Chinese are expressed as "私は行かない〈watashi wa ikanai./ I go not(?)〉” in Japanese, and you can’t know if it's yes or no until you hear the end of it. What a tricky language!
Now, let's once again organize the reasoning I just gave you.
Look at the verb-changing table (↑) again !!

If "nai" was the original adjective, then it has a past variant of “nakatta”, like another verbs. And as for the negative form, the present is “nakunai” ??, and the past is “nakunakatta” ???  Oh, no, that's not right !  There was no negative form of “nai”.     Another verb “aru,” was its negative form !!
So the present tense of "nai” in the "affirmative" and "informal" is "nai” and the past tense is “nakatta”. Then "formal" !! Whoa, the adjective “nai” should not have had a formal, but here there is the present tense “arimasen” and the past tense “arimasendeshita".
When did "nai” change from an adjective to a verb? 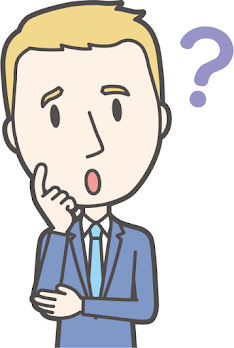 Moreover, there is no similarity between “nai" and “nakatta" in "informal”, and “arimasen" and “arimasendeshita” in "formal”, as if they were strangers.
Yes, there it is, there it is !!
On the left side of the variation table, there was a similarity with “arimasu(there is)” and “arimashita(there was)” in the verb “aru(there)” in formal. So perhaps this means that the change was made negatively, from “arimasu(there is)” to “arimasen(there is not)” and from “arimashita(there was)” to “arimasendeshita(there was not)” ?

And you can say both of them are grammatically correct.

How mysterious language can be !
Maybe it's like a river, changing its shape every day and continuing to flow. 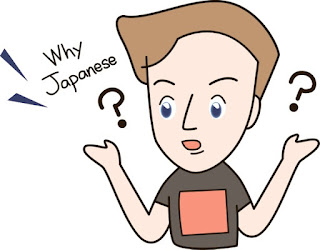