The English word "verb" is called "doushi" in Japanese. The etymology of "verb" comes from the Latin word verbum (word), but in Japanese, "doushi" seems to mean a word that describes a movement. And some verbs indicate not only the movement of an object, but also its state or existence. For example, "desu" or "arimasu" is it. 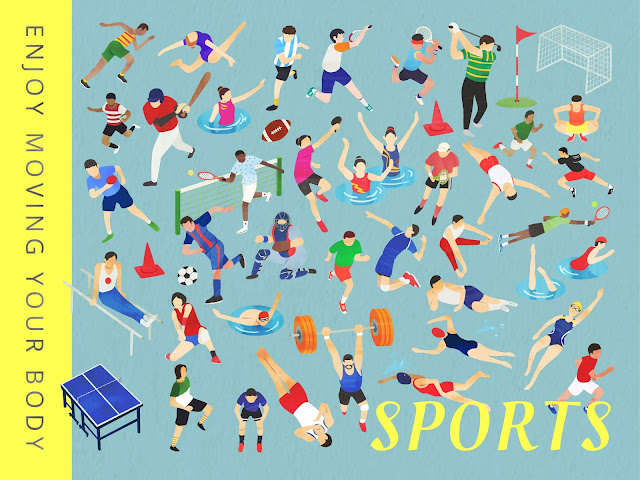 How many verbs are there ?


The number of verbs in Japanese is said to be lower than other languages, partly because of the large number of onomatopoeia, as I mentioned before, but there still is about 10,000 words. And the infinite form (or base form) of all the verbs end with "- u".


Yes, there are many exceptions in Japanese.

I mentioned at the beginning, "All infinitive forms of verbs end with "-u"", but yes, there is actually an exception. It is only two verbs.

This is a quiz for you, and I'll tell you about it a few posts later. Please take your time and enjoy thinking about it.

a major feature of Japanese is that verbs are basically placed at the end of sentences.

As I mentioned before, the order of construction of Japanese sentences is quite liberal, but grammatically the verb must be placed at the end of the sentence, except in a few special cases. For foreigners learning Japanese, this can be a major source of confusion.

But in Japanese, the be verb (is) comes at the end.

There is a Japanese person who has lived in Spain for a long time and is fluent in Spanish. But there is only one problem with his Spanish, which is that he always brings a verb at the end !!

As you can see, differences in the position of verbs are a big problem not only for foreigners but also for Japanese people.

However, my little research shows that surprisingly many, nearly a half of languages in the world place verbs at the end of a sentence. They are called "SOV type" (languages with the order of subject, object, verb), which include Japanese, Korean, Turkish, Basque, and many other languages
-----, including the ones I never heard of.

Just as a gifted student in my class said, the two languages that the indigenous people in Africa began to speak may have spread halfway around the world. But what is the difference between the speakers of a verb coming right after the subject and a verb coming at the end of a sentence ?

The fact that the verb comes last means that you can not get the most important information, such as what the protagonist of the sentence will do, what state it is in, whether it is in the past, the present, or the future, or whether it is a positive or negative sentence, until the very end.

Oops, this is just my imagination. I'm sorry!

In the next article, we'll look at the inflections or conjugations for Japanese verbs and get to the mystery of its mechanisms. Once you get it, you will be able to use the Japanese language freely and without difficulty. 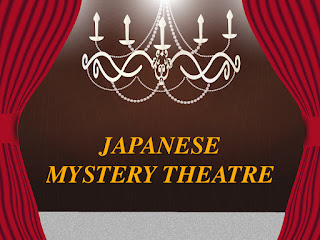 part 3. The secret of verb inflections !

◎  If you want to read this blog in Japanese, click here  ↓