〈12〉2-6 Discover the secrets of the ultimate irregular verbs!?

Now you've mastered most of the verb variants, including "-ru" type verbs. Compared to Spanish, which has 15 different past tenses alone and changes with the person, it's a piece of cake! Isn't it?

By the way, I said a long time ago, "All infinitive forms of Japanese verbs end in 'u'". Do you remember that?  And I also told you that there are two exceptions to this, right?

We're about to reveal one of those exceptions. 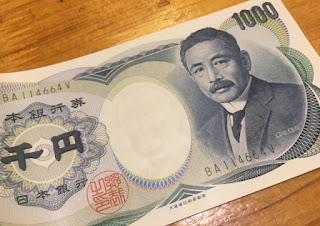 Actually, there is a theory that "da" is not really a verb, but we should not be too concerned about the details when learning Japanese. It's easier to understand if you think of it as a western be-verb.

So, this infinitive form of the be-verb "da" obviously ends with "a" instead of "u". It's very strange. Let's take a look at the inflected forms (conjugations) right away.

If you look closely at these forms, you can see that they not only end with "a" instead of "u", but also that the negative form of "da" is "dewanai", which is an extremely strange change.

What the heck is this?

The reason for this is probably because the old inflected forms were as follows. 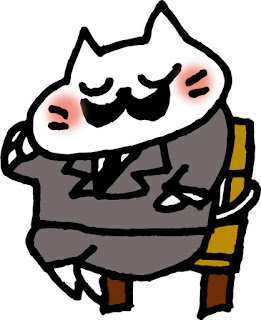 (『吾輩は猫である』"Wagahai Wa Neko De Aru (I Am A Cat)"）

Yes, as in Soseki Natsume's masterpiece "Wagahai Wa Neko De Aru (I Am A Cat)",

If so, then the infinitive form of that be-verb would have ended with a "u", as it regularly does. But for some reason, only the affirmative form of the verb changed to "da" or "datta".

Perhaps, the reason for this is that "de aru" sounds a bit arrogant and judgmental.

However, "de aru" is still in use today, and there are some cases where it cannot be grammatically changed to "da", so remember the inflections of "de aru" too. 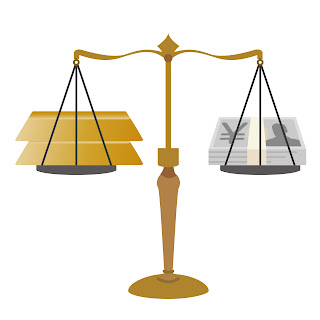 This is just my own guess, but in any language, the be-verb seems to be the special verb describing that some objects are the same or very similar to each other.

By the way, when "de aru" is in the negative form, "wa (ha)" is added as "dewa(ha) nai".  And please remember that "wa (ha)" after the subject is used to emphasize the negative.

We'll talk about the other verb whose infinitive form does not end in "u" a little later.  Enjoy and think about what that is while you're away.

<13> chap 2 "the Japanese Mystery Theater"
part 7. Is there a future tense in Japanese or not ?

https://vivasouy.whatisjapanese.com/2020/07/132-7-is-there-future-tense-in-japanese.html
See you, soon !!
◎  If you want to read this blog in Japanese, click here  ↓
▷▶︎▷チガイがわかる・おもしろ日本語入門▷▶︎▷     https://note.com/1020souy1020
〈 Your opinions and requests. → vivasouy1@mac.com 〉
☆Copyright is not abandoned. You must contact the publisher to cite this sentence.