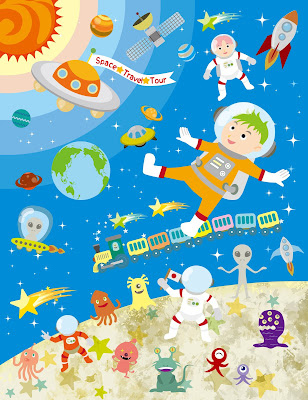 The most common one is "There is no future tense in Japanese!"
According to this theory, future tenses such as "I will go to Japan." in English and "Iré a Japón." in Spanish imply a person's intentions, but in Japanese, there are no such inflections equivalent to that.
For example, we often use the infinitive form of the verb "watashi wa nihon ni iku
darou. (I would go to Japan)" or "kare wa nihon ni iku deshou. (He would go to Japan)" with "darou" or "deshou" added, but they are not future tenses in this sense. It is true that "darou" or "deshou" are speculations or assumptions, not intensions.

So how do you talk about the future with intentions in Japanese?

That's right, the present tense in Japanese is also an expression of intentions.

But it's not limited to the Japanese language. When you say "I go" in English or "Voy" in Spanish, it seems to have the same intention, just with a lesser degree.

I'm not sure about the details of the difference, but it may be that the future tenses in English and Spanish also include not only intentions but also speculations. 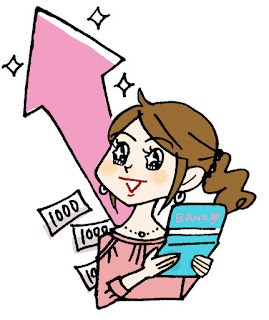 When a person says, for example "watashi wa nihon ni iku." or "I will go to Japan." in English,  it certainly implies that person's own decision. It can't be more certain than that, because the person is speaking for himself or herself.

But what about when you say, "anata wa nihon ni iku." "You will go to Japan." in English? "anata (You)" is in the second person, in front of you or on the phone, and you can get that intention out of them either way, so it's pretty reliable information.  However, if that person is like many Spaniards (sorry!), you can't tell if he will change his mind soon after.

When you say "kare (kanojo) wa nihon ni iku." or "He(she) will go to Japan." in English, the situation is quite different.  Yes, "he (she)" is in the third person, meaning that he (she) is not in front of you or on the phone. Even if you have asked him/her about his/her intentions before, some time has passed, and you cannot guarantee the certainty of his/her intentions.

Then the Japanese words "darou" and "deshou" can be considered as part of the future tense of Western languages. If someone says, "A-san wa rainen daigaku wo sotsugyou shimasu. (Mr. A will graduate from university next year)",  this is not an absolute statement.  He could make a fatal mistake on a graduation exam, or he could get a sudden illness, and there is really no guarantee of life in our lives.

"There is no future tense in Japanese!",

but also  "There is a future tense in Japanese!".

It is an ambiguous story that comes to an either conclusion!

Now, what do you think?

I hope we have gone through much of Japanese verbs. Did you get those? We'll talk about some of the things I've left out later.  From next time, we'll start discussing about Japanese adjectives. Stay tuned !