Well, the title may sound weird, but I would like to start talking about adjectives in this article.

Adjectives in Japanese are not only mysterious, but also there are various theories on their interpretation. This is the world of the "HENTEKORIN", which is not easy to understand.

Here's another strange name for it. I'm sure you've never heard of these words before. Sorry, those are actually names I came up with myself.

There are two kinds of adjectives in Japanese. One of them is very typical adjectives you can find in the original Japanese language such as "shiroi (white)", "akai (red)" "oishii (delicious)" or "mazui (bad)" which ends with "-i". For the sake of clarity, I've called them "original adjectives".

The "original adjectives" in Japanese are a little different. They have their own past tense and negative forms, and they change like verbs. You probably don't find such HENTEKORIN (weird) adjectives in most foreign languages.

What is an adjective, by the way? Yes, it's basically a word that describes a noun.

But adjectives also have another role to play in sentences, along with be-verbs. 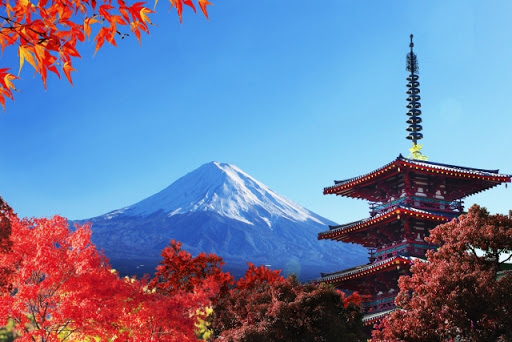 For example, "Mt. Fuji was beautiful" in English can be "Fujisan wa utsukushikatta". That is all you need. This means that Japanese adjectives basically do not need be-verbs, but if you want to speak formally, you should add "desu" to it.

As shown in the table above, inflections of adjectives, unlike verbs, do not have a "formal". So if you want to make it formal, you add a be-verb "desu" to the end. You can think of this as a promise, so to speak. You don't need to use "deshita" or "dehanai" at all, as the adjective itself has both past tense and negative form.

"Copied adjectives" are something like new "pseudo-adjectives" that Japanese people were not satisfied with the traditional "original adjectives," and they decided to copy one after the other from other countries.

For example, the word "cool" from English seems to be very popular these days.

I don't know what it really means, but the Japanese are quick to adopt it and say, "Korette ku-ru dane (this is so cool)" or "kare wa tottemo ku-ru na hito da (he is a very cool person)".

We've also embraced "shy" and "smart" and countless other words. It's not just English. We have taken words from Chinese and Indian languages, as well as French and Portuguese in old days, and modified them as adjectives to enjoy their change in nuances. There is a theory that the word "BAKA (stupid)" we often use is a Sanskrit word.

No, not only the foreign words, but also there are adjectives that have been converted from the original Japanese noun, such as "iki (similar to cool in English)" or "shizuka (quiet)". There seems to be. Yes, the Japanese people have been enjoying variations in words since long ago. 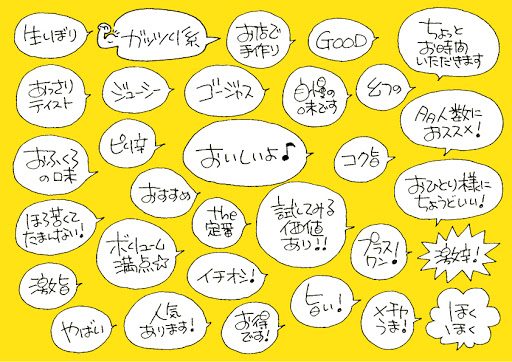 Of course, these "copied adjectives" have two functions.

First, the "original adjective" was simply placed right before the noun you want to adject, but when adjecting a noun, you must add a "na" between the noun and the "copied adjective". it goes like "ku-ru na otokonoko (a cool boy)", "shai na onnanoko (a shy girl)" or "iki na sensei (a cool teacher)".

My wild guess is that this "na" is a variation of the infinitive of the be-verb "da", and it seems "ku-ru da otokonoko" just does not sound good.

For example, when explaining the reason for something, you might say "...dakara" but wouldn't say "...danode", and if you say, you will rephrase it to "...nanode". It is more than just a sound, but really not easy to say "...danode".

Perhaps this is because when the Japanese accepted "copied adjectives," they thought of these words as nouns at first, and then turned them into adjectives. Nouns always need be-verbs. So then "da" was changed to "na", I think.

Therefore, the other role, when you create a sentence with a be verb, of course you have to put the be-verb in place at all times.  ALWAYS, ALL THE TIME!!

Yes, "shizuka" is followed by a variant of the verb "da" itself.

Now you can see the difference between "original adjectives" and "copied adjectives, don't you ?