But when we say “mono”, we usually exclude living or moving things such as people and animals. In spite of this, there is sometimes confusion because another word 「者」(“mono” ) is pronounced the same way and refers to people. For example, when we say「ばけもの」(“bakemono”=a monster), is it a thing or a person??? (laughs)

Anyway, for example in a quiz,

(What kind of thing is it?) 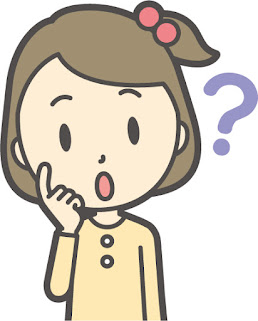 〈 The correct answer is a diamond?? 〉

The word 「物」“mono” is a real substance that can be touched, whereas the word 「事」“koto” is used to describe an abstract event that cannot be touched.

For example, if you are asked in a quiz,

(What is that thing?)

〈 Is the correct answer a festival?? 〉

In other words, the word “koto” is basically the English equivalent of “matter” or “fact”, and describes an action, such as eating, riding, or reading. Compare with the example of “mono” above.

No, it's not just about the act, there is no limit to what the “koto” can express! 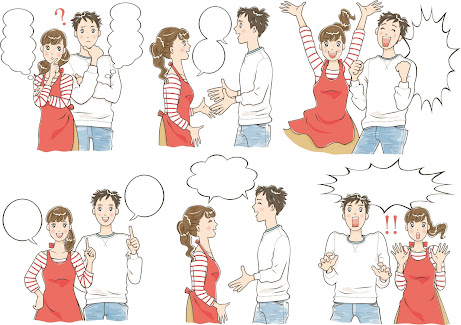 It is the imagination in our head, so to speak, that we cannot actually grasp with our hands. In Japanese, the word "koto" is often used to describe all these things.

Here's a little joke for you

(What are you thinking about right now?)

Oh, I beg your pardon!   In other words, “koto” is a product of the imagination. It is therefore sometimes necessary to ask the other person what the thing is. Also, if you don't want to repeat a word you've already used before, you can use “ano koto(that thing)” or “rei no koto(you know, that thing)”  instead.  (This also applies to “mono”.)

Finally, here are two examples of sentences you should remember. Both are very useful! It’s a sentence that says “ - - -  koto ga aru “, which appears frequently in Japanese writing and conversation. As you know, "aru" means "exist", but in English it is expressed as "have".

(Have you ever climbed Mount Fuji?) 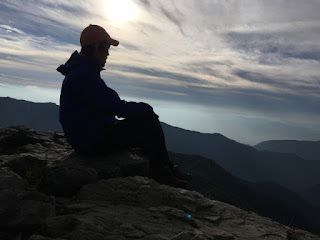 In this case, the word “koto” indicates an experience. In other words, the question is asking if you have ever climbed Mt. Fuji. Experience is an event that happened in the past, therefore, past tense verbs are always used before the word “koto”.

The second example is when the present tense of the verb is used in the "- - - " part. What does mean the word “koto”,  in this case? That's right, it's a habit! 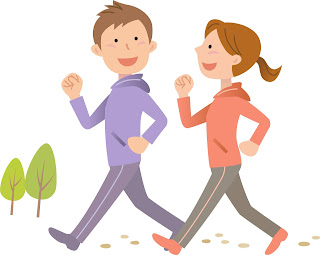 For example, this is a question asking if you have a habit of jogging on a daily basis. Use the present tense, not the past tense. It is important to ask whether the person is still jogging. If you use the past tense, it means that you are no longer doing it.

Oh, you were thinking the same thing?