We have already talked about the past tense, negative tense and other verb changes. However, there are still a few things missing. In this article, we will explain the imperative form in more detail.

There are two types of imperative forms in Japanese, informal and formal.

In other words, the final "u" in the infinitive form of a verb is replaced by an "e" in the informal form, and by an “i-nasai" in the formal form. The process is very simple.

What about the 《"ru" abandoned verb》?

In other words, the final "ru" in the irregular form is changed to "ro" in the informal form, without dropping the "ru". In the formal form, drop the "ru" and add "nasai" to it.

But what about those two odd verbs in the "ru" abandoned form?

However, the verb “kuru”(to come) is used in the informal form “koi!”(come here!) and it is important to note that the negative form “ko” is used. But the formal form is "kinasai!”, and the change is just as I said before. It's not so difficult.

However, this form of command is rarely used nowadays, either informally or formally, because, as I mentioned before, they are both hundred years old and feudal in origin. It is a little too harsh to be used directly with the speaker. It would be like an army order. Nowadays, it is only used by some parents to scold their children. 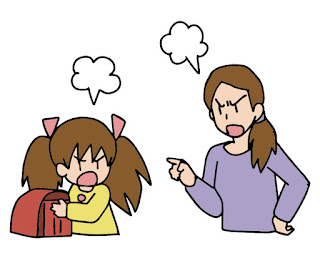 I told you first, “tabero!” (eat!) and “tabenasai!”(eat!) are informal and formal. In fact, “tabero!” has a more powerful ring to it than “tabenasai!”.  However In modern times, both can be regarded as equivalent to the informal category, so to speak.

So what do you do now when you ask someone for something?

For example, when you want someone to listen to you, would you like to say “kiite kudasai! " insted of  “kike!" or “kikinasai!“?  Yes, nowadays, the phrase “…kudasai!” may be a form of command in Western languages.

In the subtitles of movies, "Sit down, please!”  is often translated as “suwatte kudasai!”. So many people think that the word "please!” is “...kudasai!”, but as I said before, the closest Japanese equivalent of "please!” is similar to “doozo” or “dooka”.

Those of you with good instincts may already have noticed. That's right!, it seems to be a variant of “kureru” among the three verbs explained before, “ageru”, “morau” and “kureru”.  Haha, "...seems to be..." is a bit vague, but it's practically unclear.

Let's take a look at the imperative form of the "ru" abandoned verb, “kureru” .

I'm sorry to be so uncertain, but now let’s think “kudasai!” as one of the imperative forms of “kureru”(to give).

(There is also “kiite kure!”(listen to me!), but it is still too imperative to be used in general) 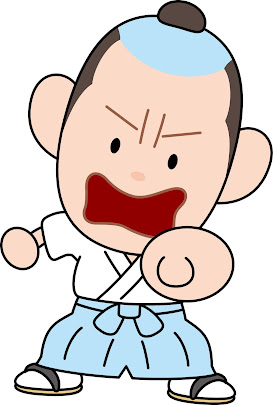 However, the imperative form of the verb in Japanese is too pre-modern and harsh. So, in order to soften it, they used one of the imperative forms of the verb "kureru"(give me) and joined it with other verbs. It's a strange story. Perhaps There may have been some reason why only "give", the same imperative as the others, was given special treatment. The Japanese language is full of mysteries!

However, the opposite problem has since arisen !

That's because this “…kudasai ! ” is too polite. It's fine for public occasions, but for close friends and family, it's a bit too formal. However, the original imperative form is, as I have already said, too harsh. 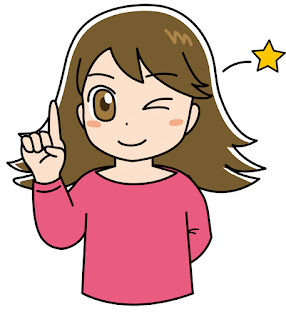 Japanese is a living language, and I'm sure it's still changing!

I hope you will continue to enjoy learning Japanese!