There are many strange words in Japanese, such as “…kudasai!”,”mae" and “ushiro". One of them is "yoroshiku onegaishimasu!”, it’s a typical example. 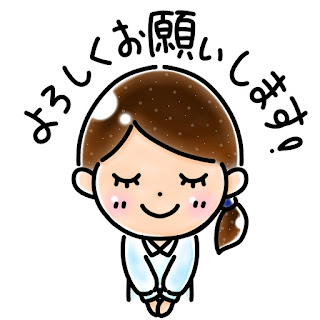 When they meet someone for the first time, when they ask someone to do something, when they join a meeting or a group, at the start of a new year…, Japanese people always say or write these words. Sometimes they call, write postcard or email, just to say these words.

Even so, what does this word actually mean?

In English dictionaries, it is often translated as “Thank you" or “Nice to meet you". Sometimes they say "there is no equivalent word".

Perhaps both are correct, and this word does not exist in English or any other Western language. But if you have to translate it, you have to say “Thank you" or “Nice to meet you".

I'm teaching to my Japanese class students, "In Spanish, it's like "Trátame bien, por favor!", because I can't find the exact answer. It would be "Treat me right, please!" In English. If we translate them directly into Japanese again, we should get “douzo watashi o yoku atsukatte kudasai!", and so on. It’s a very strange word. No matter how we explain it, Westerners will never understand the meaning.

However, it seems that some Japanese have actually used this word.

According to the story, a Japanese man attended an important meeting in a Spanish town. He had already lived here for a long time and spoke Spanish fluently. And finally he stood up to address all the participants.

At the end of his fluent Spanish speech, he added these words. 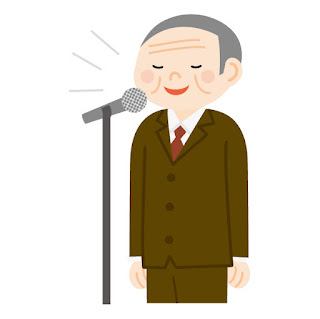 As a Japanese person, I understand this feeling very well. If I don't say this word in the end, I can't finish the speech I've been giving. I can't help but feel unsettled. But all the Spaniards who were listening were stunned, tilting their heads and whispering to their neighbours.... It was beyond their comprehension. 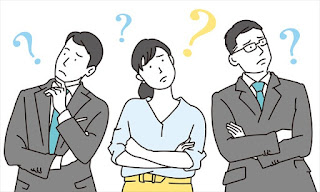 Why on earth do Japanese people have to use this word on a daily basis?

To tell the truth, there is no individualism in Japan. Of course there are some people who think in an individualistic way, but only a few. On the whole, Japan is a "collectivist society". Working, learning, playing..., they believe that all their lives depend on the support and understanding of those around them.

At the same time, they would not be able to do anything without the help of others.

In other words, “yoroshiku onegaishimasu.” can be taken to mean "Please take care of me and help me". But at the same time it can also mean "Please don't be mean or bully me".

In Spanish, "Trátame bien, por favor!" and "No me trates mal, por favor!”,

and in English "Treat me right, please!" and "Don't treat me wrong, please!”. So to speak, it can mean both of these things at the same time.

If you think about it, Japan is a kind of pampered world. It has the potential to create a stable society with little conflict. However, on the other hand, this "na-na-" way of thinking (collusion) has the danger of making organizations and society more conservative. 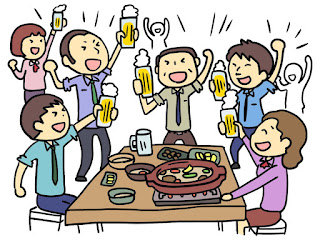 There are good and bad sides to everything.

The Japanese language is an ideal teaching tool for us to reflect on both sides of the coin and to consider the best way forward for Japanese society. So, what do you think about this?