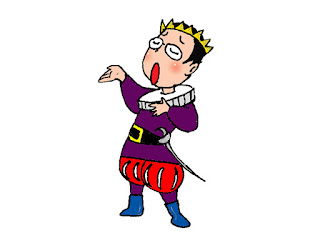 This is a famous line from that Shakespearean tragedy Hamlet. Translated as

and is familiar to many Japanese.

Yes or no is indeed the ultimate choice between two options.

All of these are decisive questions, and all of them also demand a final answer.

Come to think of it, when talking to foreigners with whom it is difficult to

communicate, you have to confirm “YES or NO ?”or “SÍ o NO ?”by saying it out loud. Failure to do so is likely to have unexpected consequences. (Beware especially in the case of the Japanese, who value modesty! )

This is because these important "yes" and "no" are

in some cases, the opposite is true in Japanese. 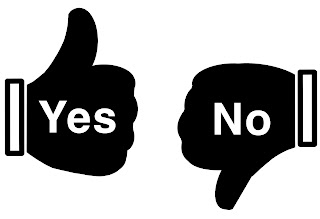 For example, it happens when a question is asked like this.

"Don't you go to your company, tomorrow?" 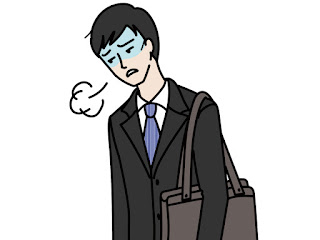 If this were an informal conversation,

Why does this strange thing happen?

Perhaps Westerners' sense of "Yes and No", or ”Si y No" is completely different from that of Japanese. For them probably it is an absolute measure, with a positive being a positive and a negative being a negative at all times, whereas for the Japanese it may only be a conditional or limited concept.

From another angle, the Japanese may have a tendency to view and understand

However, there is a slight exception to this rule, so this should also be noted.

It happens in the following cases!

For example, in English, "You are Japanese, aren't you ?" or "Eres japonés, no?” in Spanish, or when a man asks a woman out, "Would you like to go somewhere for a cup of tea?" 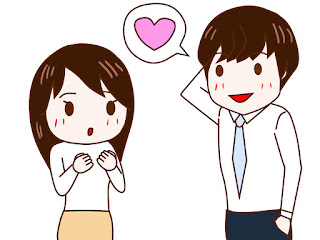 This is considered to be a question of some sort of confirmation rather than a negative form, so in this case in Japanese, "Yes" should be answered with “hai”, and "No" with “iie”.

Incidentally, the English phrase "You are Japanese, aren't you ?" in Japanese is “anata wa nihonjin desu ne, sou desu yone?(sou desho?)” , and the answer can

be "hai, nihonjin desu.” Also, as for the question, "Would you like to go somewhere for tea?", you can directly affirm or deny, "Yes, fine!”(hai,iidesuyo) or "No, thank you!”(iie,kekkou desu). (in this case, “kekkou desu” is not OK, but NO!. In other words, it means something like “I'm fine, thank you!” in English. Be careful !)

For the difference between these two types of questions, you need to listen for a little intonation. You will have to get used to this by talking to a lot of Japanese people.

The best way to improve your Japanese is to communicate with as many Japanese people as possible!